Tatyana Starikova and I briefly met at Surtex last May. My first impression was that she really liked to be there and that art licensing was a perfect world for her. This interview will tell you more about her and her lovely work.

The Moon from My Attic: Can you tell us a bit about yourself and your art? I was born in Ukraine where I grew up and received an education in Fine Arts. Now I live with my husband and daughter in New York's beautiful Hudson Valley, creating art for licensing and editorial illustration.

I work in a variety of styles — from whimsical art for children to sophisticated florals — bringing my passion for illustration and surface pattern design to products for everyday, holidays and special occasions. 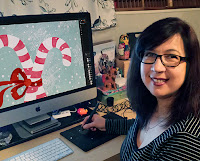 TMFMA: What is exciting about your creative work? Creating art for products is especially rewarding to me, not only because it is beyond exciting to see my designs in stores, but more importantly, it allows me to share the way I see the world, who I am as a person, and at the same time to be a part of their lives when people buy products with my art and bring them home. 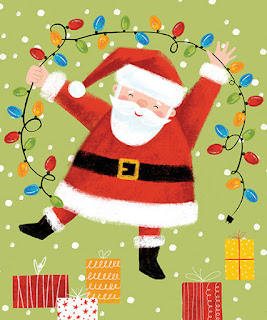 When I work on a new design, I imagine who might enjoy it – maybe it will be an image on somebody's favorite coffee mug, a pattern on a tablecloth at a family gathering, or a design on a nurse's scrub that could make a child smile. Thinking about it leads me to many new ideas and gives my art purpose. I believe that art for products is not just for decoration, it’s for celebrating the little and big moments in our lives, for making memories, expressing our taste, and making statements about who we are.

TMFMA: Briefly share with us about your experience in art licensing and any art show you exhibited in. My first steps into art licensing began when I discovered Tara Reed's "ASK Calls" and started to learn more about the industry. In 2013 I took Surtex seminars and walked the show. In order to bring my art and business to the next level, I signed up for Lilla Roger's and Tara Reed's classes which equipped me with knowledge and confidence and brought me to the decision to show at SURTEX. 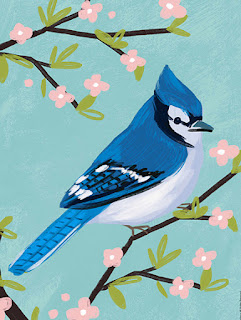 The upcoming Surtex 2016 will be my third time exhibiting at the show. It's a great place to meet manufactures and art directors face to face and start business relationships. I am happy to say that I have quite a few deals with paper, gift, fabric and tabletop companies since stepping out into the art licensing arena.

I would like to add that I had a great opportunity to meet energetic, wonderful agent Brenda Manley, at My Favorite Designs, who represents some of my work at shows like Printsource and Blueprint.

TMFMA: What's your favorite art style, if any? I enjoy so many art styles, I can't name them all; folk art, children's book illustration, mid century modern, painterly, graphic, bold or delicate, as long it is a great art. I appreciate beautiful lines, interesting or sometimes unusual use of color and strong design. Recently I discovered iconography. I am taking classes from my 80 years old Russian (French born) amazing artist and teacher Olga Poloukhine, who unlocks ancient egg tempera icon painting secrets of masters like Andrey Rublev. It is quite an experience to make everything from scratch; glue, gesso, paints! It inspired me to create my own Angel collection, that I am currently working on now. 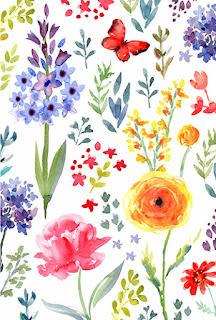 TMFMA: What inspires you? I find my inspiration in almost anything that excites me and I never know where it might come from. Sometimes a quiet walk in nature, travel to a new place or country, taking a class to learn something new, talking to an interesting person of any age, or an unusual color combination could spark a new idea.

TMFMA: Any useful tips that you'd like to share about art and licensing? While staying connected with other artists through social media is very important for support, I would suggest to go deeper and find an artist friend who would be your accountability partner as well. I am lucky to have Marsha Rollinger, who is my friend and colleague. 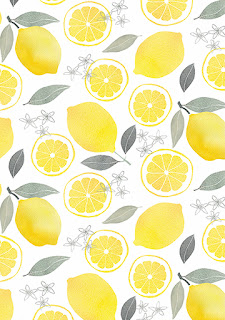 Even though we live on the opposite costs of the country, we found out that we are very close in spirit. We support each other in our art licensing journey through our weekly phone meetings, emails, and texts to keep each other accountable in our weekly goals, give each other encouragement or kick in a pants when needed, share tips and laughs, and maybe sometimes a tear or two. I highly recommend having an artist friend who "gets it" and is on the same path as you.

TMFMA: What are your future aspirations and goals? The thought of seeing products in stores with my art on them makes me very excited! My goal for 2016 is to get new deals in paper, gift, and tabletop markets.

You can find more about Tatyana's art here:

Wishing everyone a Happy Holidays!

Posted by Unknown at 9:21 PM No comments: 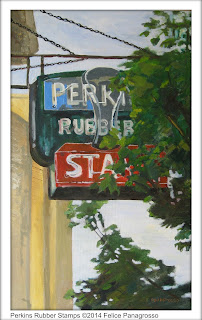 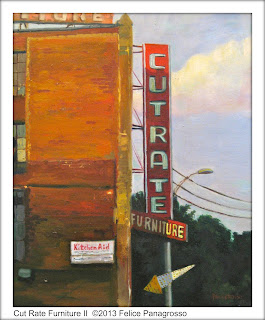 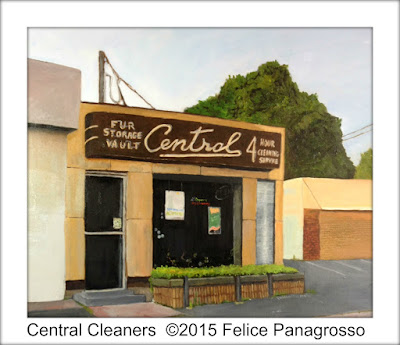 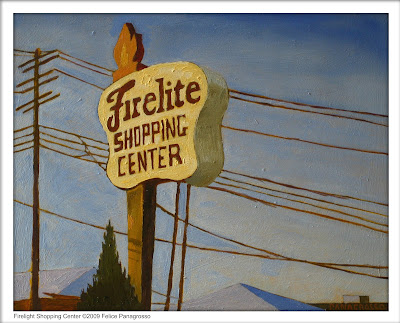 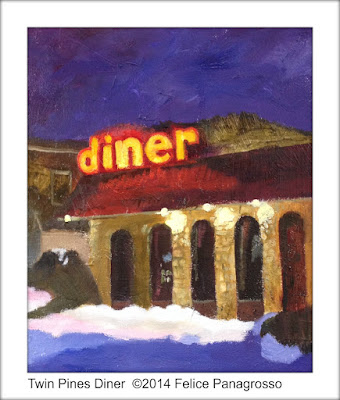